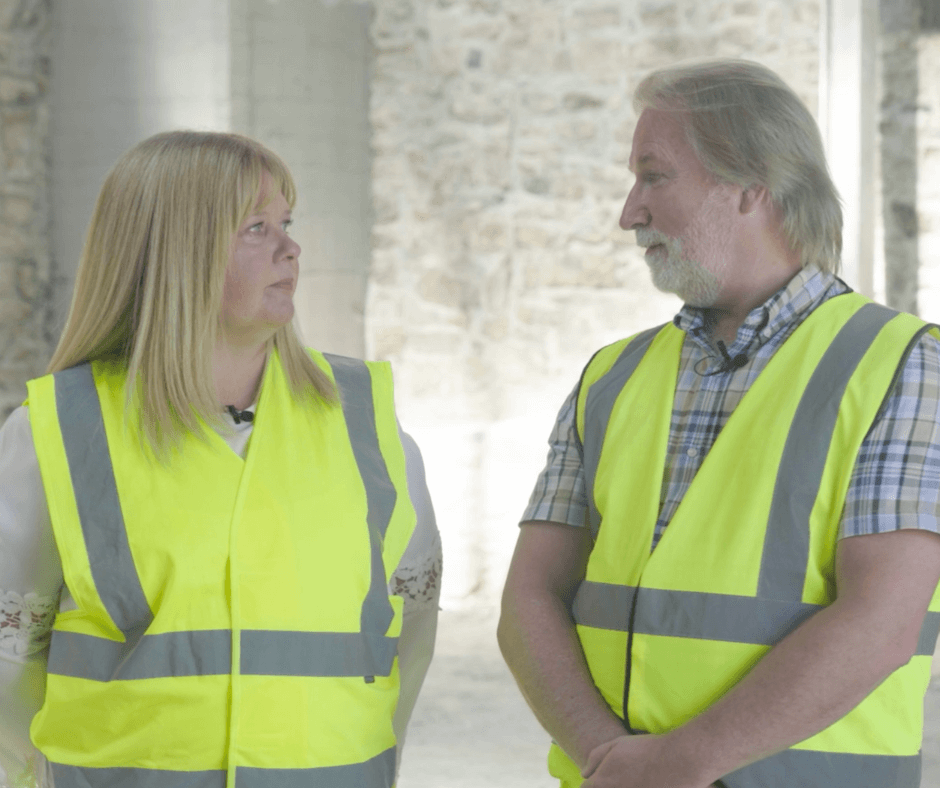 Distillery Diaries is a series of short films that explore our journey to making whiskey history in the West of Ireland. Filmed from June to December 2022,  Part IV in the series is a look back over 12 months of construction and progress with Founders, Gareth and Michelle McAllister.  “When I first saw the building, […] 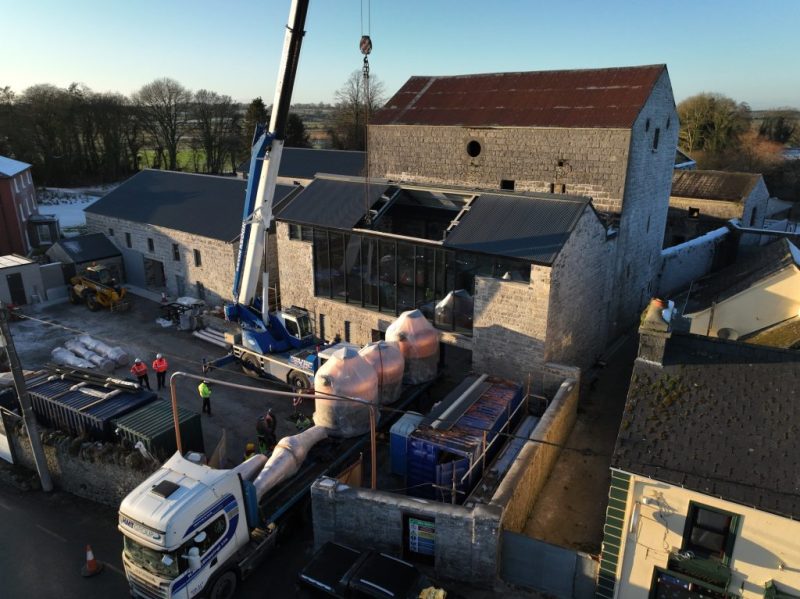 We’re ending the year on a high. This week, our three copper pot stills and condensers made the journey from Forsyths in Scotland to Ahascragh. We would like to thank our hard working team for making this happen. Installation is wrapping up before the Christmas break. Commissioning will begin in January with the first Ahascragh […]

We are delighted to welcome Cáit Baxter on board as our Distillery Manager. Originally from the east coast of Co. Meath, Cáit has now relocated to east Galway to join the team at Ahascragh Distillery. She studied Gaeilge & Gnó in DCU. With a deep passion for all things Ireland, and Irish whiskey being one of the […] 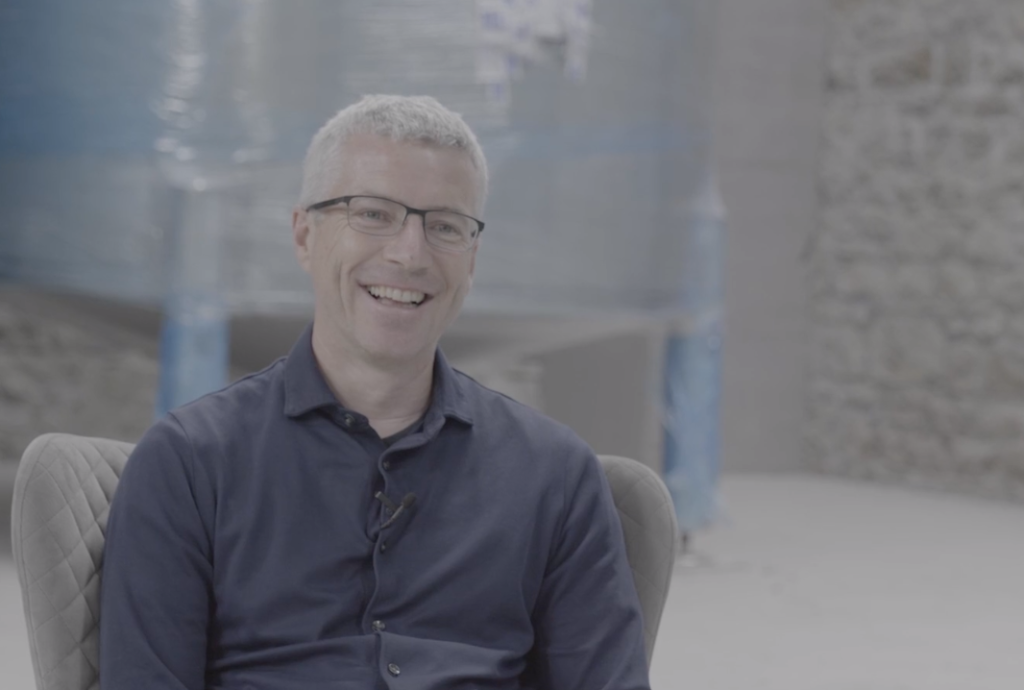 Distillery Diaries is a series of short films that explore our journey to making whiskey history in the West of Ireland. Part III in the series is a conversation with Ahascragh Distillery’s Architect, Gareth Roberts.  Gareth is Founder and Director of Organic Architects, an architecture firm specialising in the design of distilleries. A whiskey enthusiast, Gareth […] 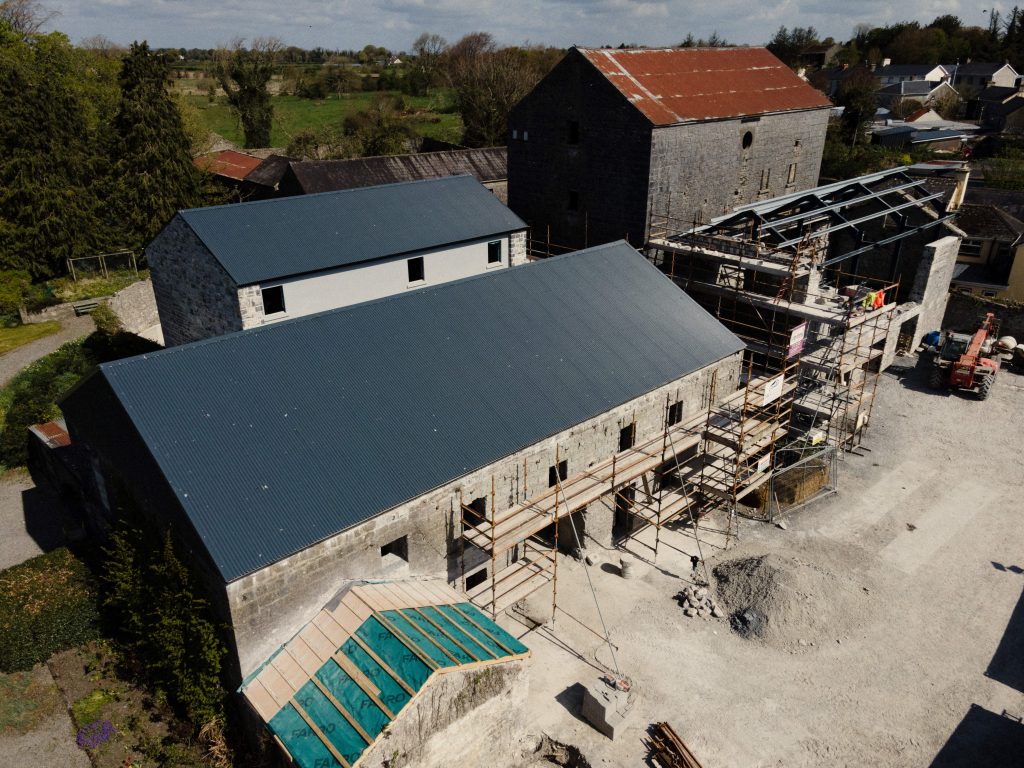 Ahascragh Distillery is on target to be the first eco-distillery of this scale in Ireland. The Sustainable Energy Authority of Ireland (SEAI) is supporting the development of the distillery, with capital support of €500,000. Located in the heart of the small East Galway village, the previously derelict mill complex is being transformed, and the company […] 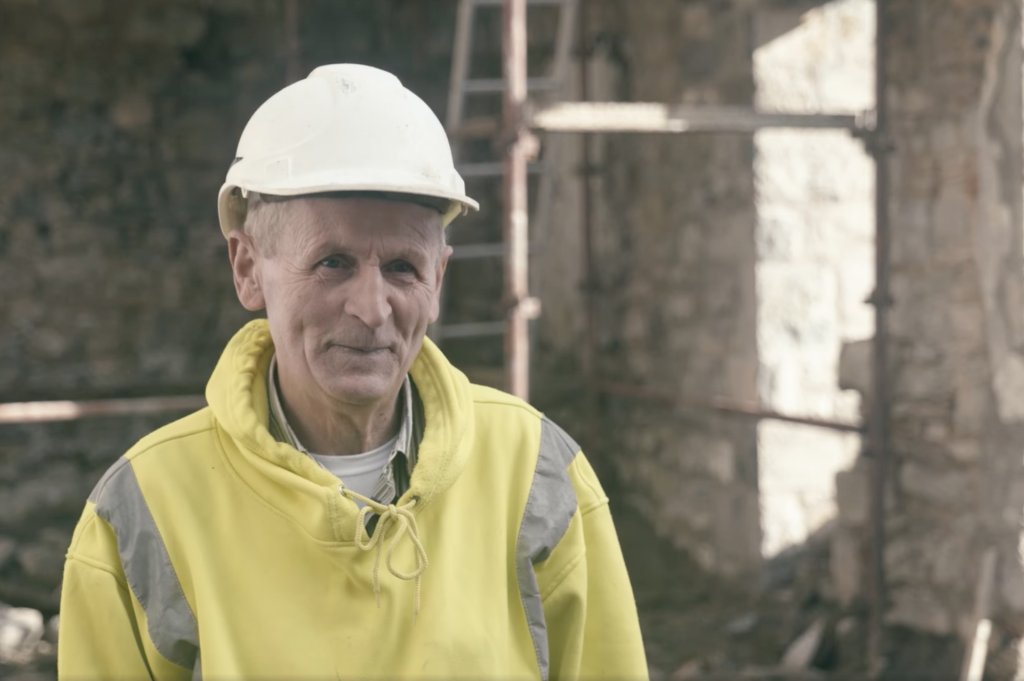 Distillery Diaries is a series of short films that explore our journey to making whiskey history in the West of Ireland. Part II in the series focuses on the work of local Stone Mason, John (Jokie) O’Brien. Our team of local stonemasons have spent the last 12 months reconstructing and replicating the walls of the old […]

Distillery Diaries is our new series of short films that explore the construction and progress of Ahascragh Distillery in County Galway. For the first video in the series, we caught up with Project Manager, Liam Loughrey and Main Contractor, Adrian McCormack to discuss phase one of construction and their thoughts on the project. “I grew up […] 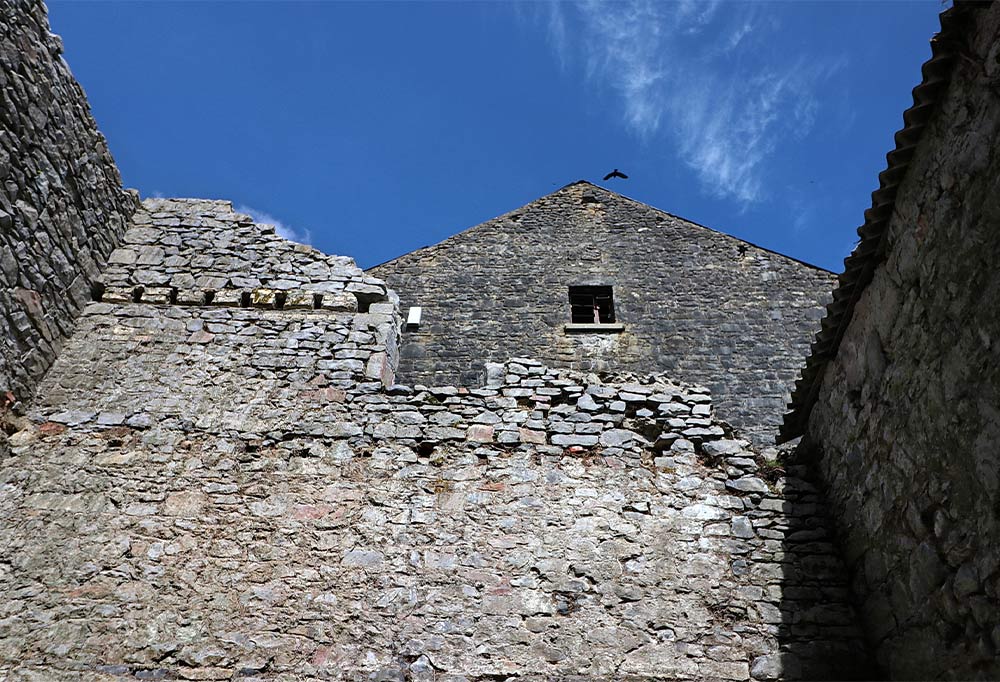 The village of Ahascragh has become our beloved home. When we set our sights on the old mill in Ahascragh, we knew this was the right place to begin our journey. Located in the West of Ireland countryside, the rugged landscape and cool climate makes for perfect whiskey-making conditions and will continue to inspire the […] 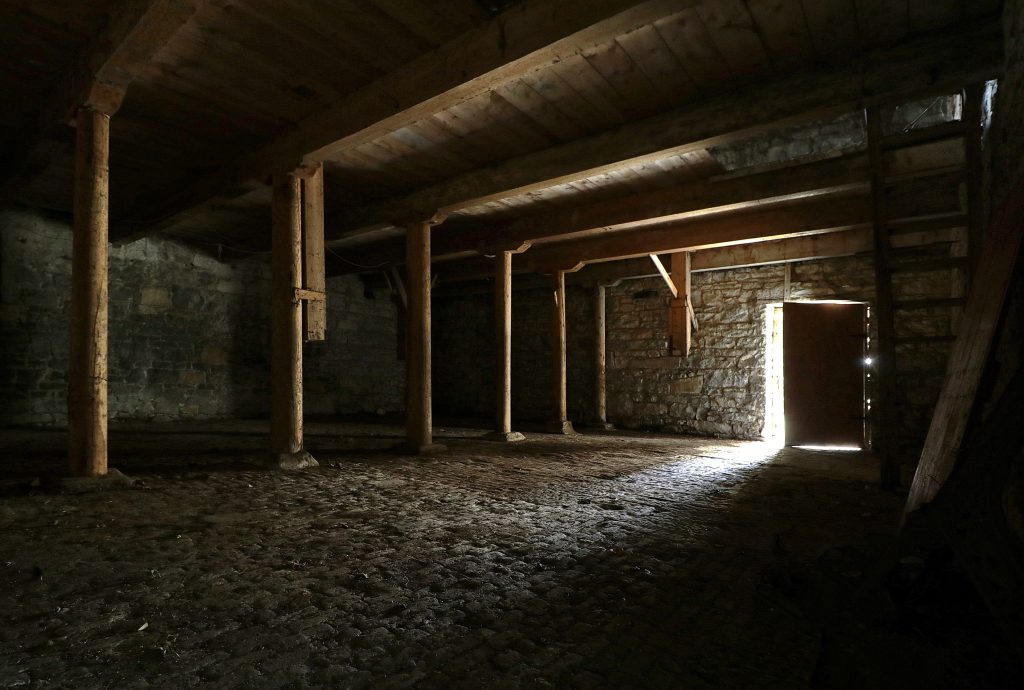 After years of plotting and planning, we are excited that phase 2 of construction on the Ahascragh distillery has begun. We are delighted to be working with an expert team including locals, Liam Loughrey BE C Eng and McCormack Construction, alongside Organic Architects and MW Solutions.   We’ve had a busy few weeks. Earlier this Summer, Minister […]

Buildings like the Ahascragh Mills deserve to have their story told. The mill dates back to the 1800s and was an operating mill, processing grain into flour, until the 1950s. As construction on the Ahascragh distillery began, it was important that the work and design protected and celebrated the previous use of this historical building. […] 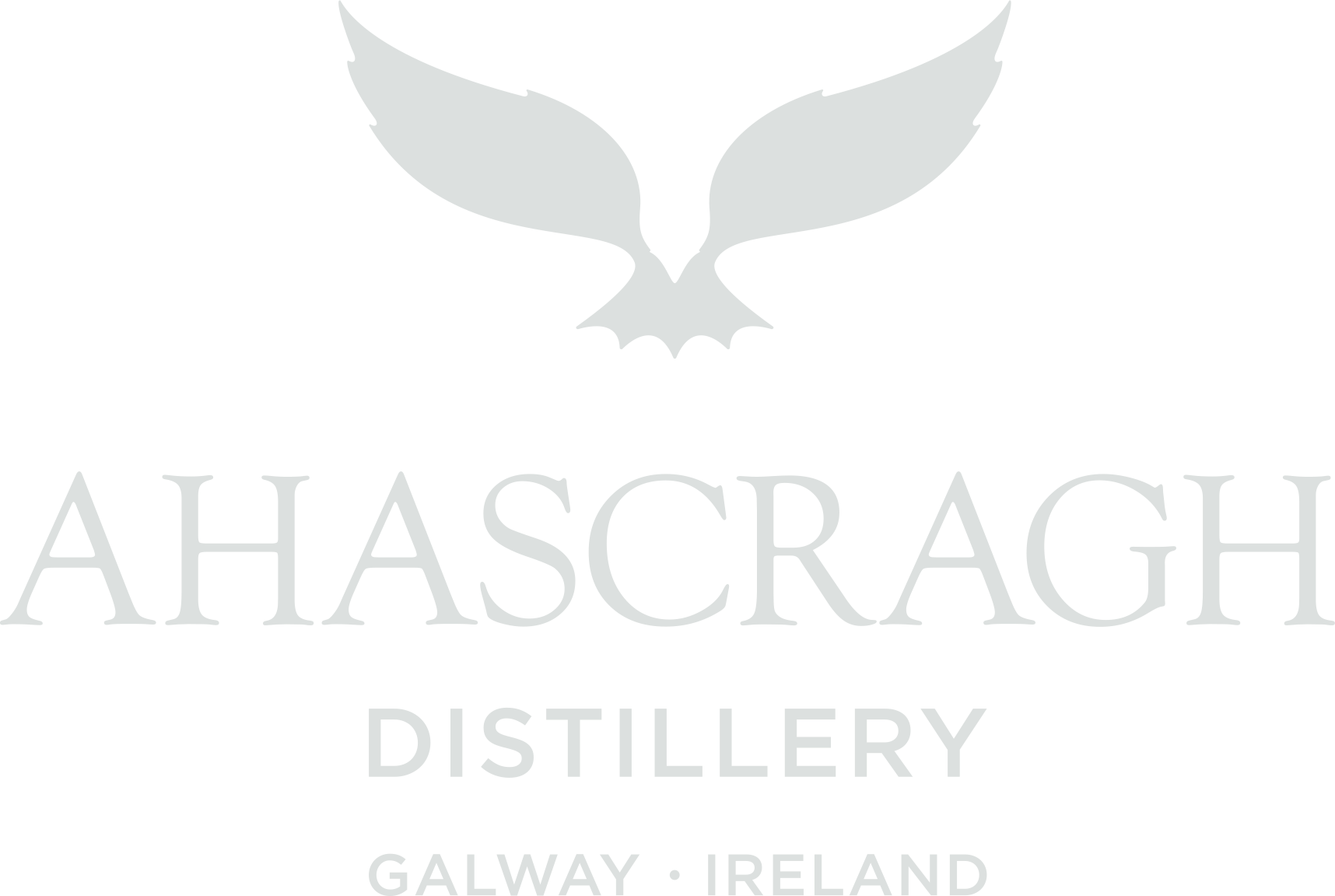 Ahascragh Distillery will use the email you provide to get in touch with you regarding the Investment Programme and with news and marketing updates.